Catch up on our latest news

How Many Windows Does Buckingham Palace Have?

On the 2nd June, 1953, a young woman of 25 years of age took to the throne in front of over 20 million inspired viewers. Over the next 70 years, that young woman would grow to become the longest-reigning and most beloved monarch in British history.

Queen Elizabeth has lived a life of devotion to her country. In her 70 years on the throne, The Queen has been to 116 countries on state visits and networked with over 600 charities, military associations, professional bodies and service organisations. On the 6th February, 2022, The Queen became the first British Monarch to celebrate a Platinum Jubilee, and the UK will celebrate in a special multi-day bank holiday this June.

To commemorate the Queen’s Platinum Jubilee, we’ve put together some interesting facts about the windows and glazing at Buckingham Palace, starting with the most pressing: the number of windows. 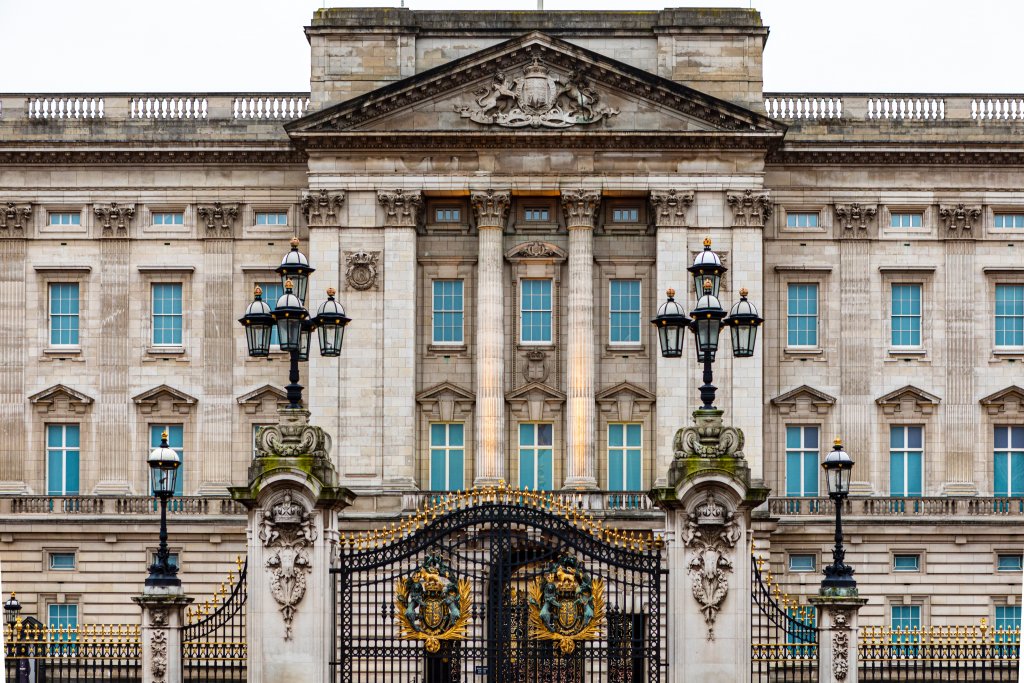 So, just how many windows does Buckingham Palace have?

Buckingham Palace has a staggering 760 windows. These are cleaned every six weeks.

What types of windows are at Buckingham Palace?

The windows at the front of the palace are sash windows. These are windows made of several movable panels, known as sashes. The sashes form a frame that holds the panes of glass together. You can open sash windows by sliding a sash either vertically or horizontally. 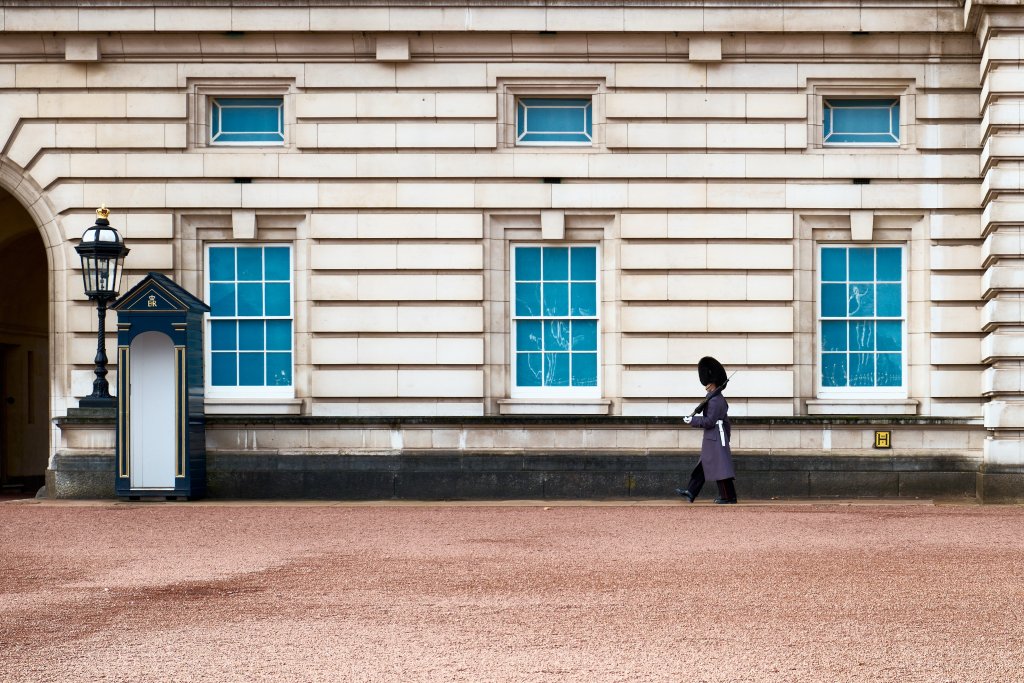 Are the windows double glazed?

You might be surprised to hear that some of the windows at Buckingham Palace may not be double glazed. This is most likely because of restrictions on alterations due to the Palace being a listed building.

Are there any interesting glass features inside Buckingham Palace?

One famous feature inside Buckingham Palace is the dome above the grand staircase. The marvel has 40 panes of glass and is etched with figures of angels.

Bridgewater Glass has reigned supreme in the glazing industry for over 75 years. We supply high-quality glass to commercial and domestic customers across Hertfordshire and beyond, including St Albans and Hemel Hempstead. From double glazing to glass balustrades, you can find all the glass you need at Bridgewater Glass.

We are open for business!

We're open for business! Our glazing teams are operational and our showroom is open to visit.

We've put in place COVID-19 safety measures to ensure the safety of our customers and staff during this time.