Catch up on our latest news

What’s the Difference Between an Orangery and a Conservatory?

While we are all familiar with what a conservatory is, the term ‘orangery’ is one of those slightly more elusive expressions which many people don’t really understand. They are, however, very similar to conservatories and can be used in a similar way, while appearing more integrated with the main building.

What is an orangery? 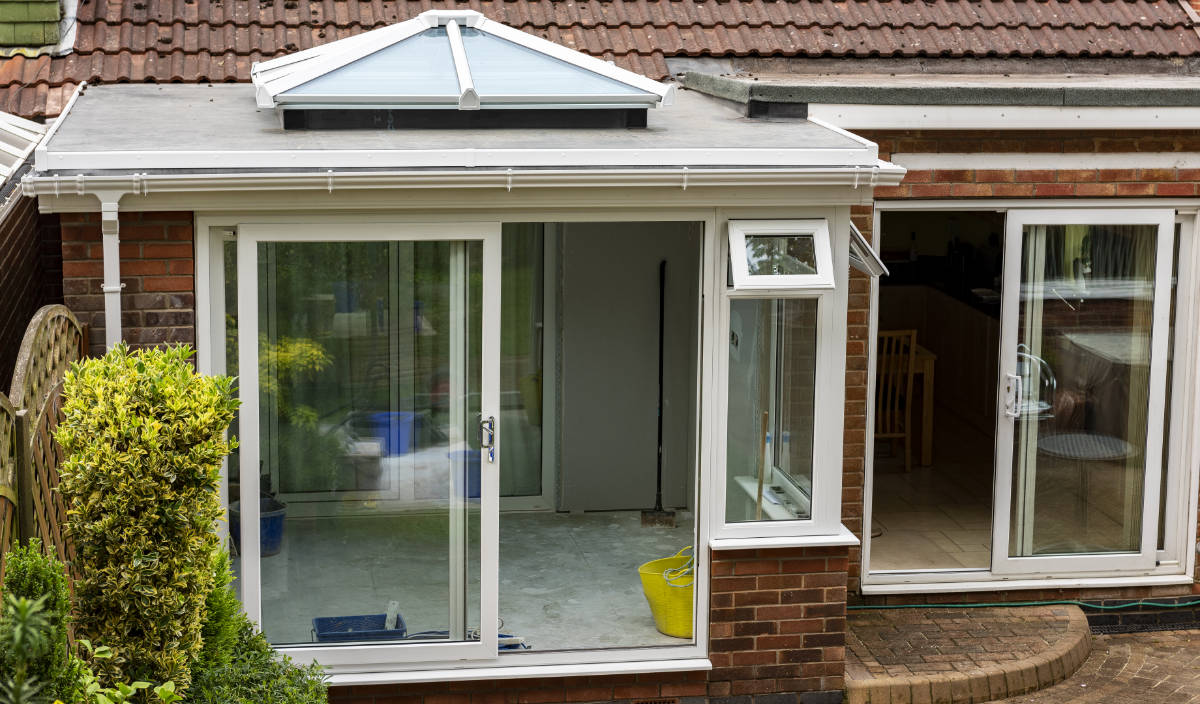 Orangeries date all the way back to the 17th century, and were originally designed for higher class residencies as they were a luxury few could afford. They were essentially a larger version of a greenhouse and were used to grow fruit trees (hence the name), protecting them from the harsh winter.

Nowadays, orangeries only tend to be used for this purpose at botanical gardens and stately homes. The average residential home would use an orangery similarly to a conservatory, to admire the garden and sunny weather while benefitting from the warmth of the indoors.

What is a conservatory? 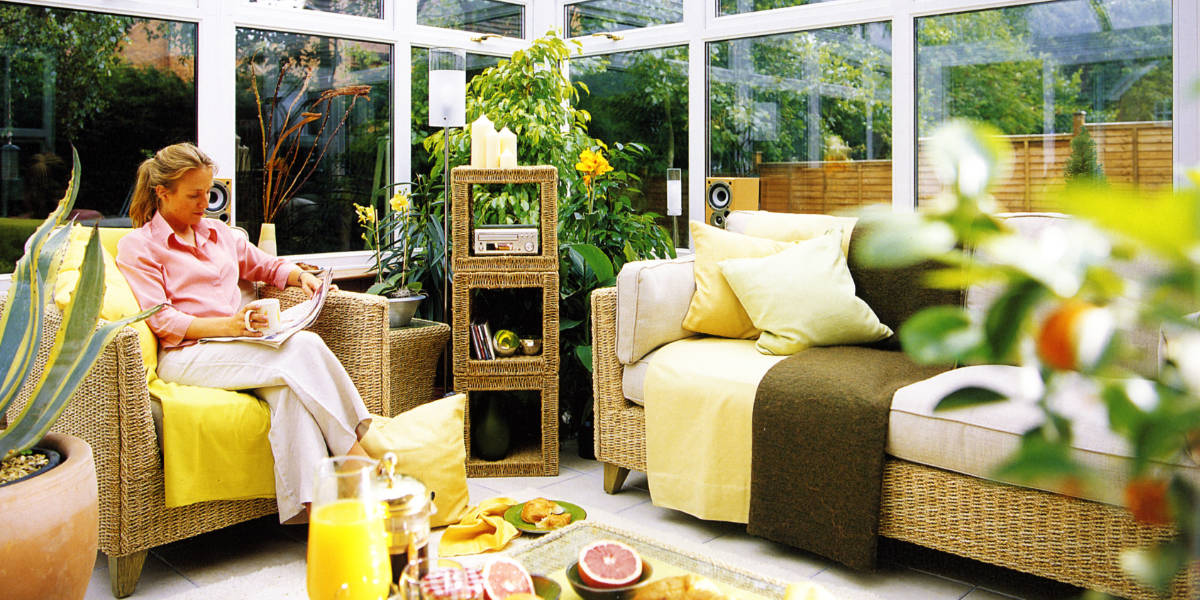 Conservatories are very similar to orangeries. They originated in the 16th century and were also used as a type of greenhouse, attached to one side of a house or as a standalone building for those who were even wealthier. Now, of course, the average homeowner’s conservatory tends to be used simply for relaxing rather than growing plants.

The difference between conservatories and orangeries 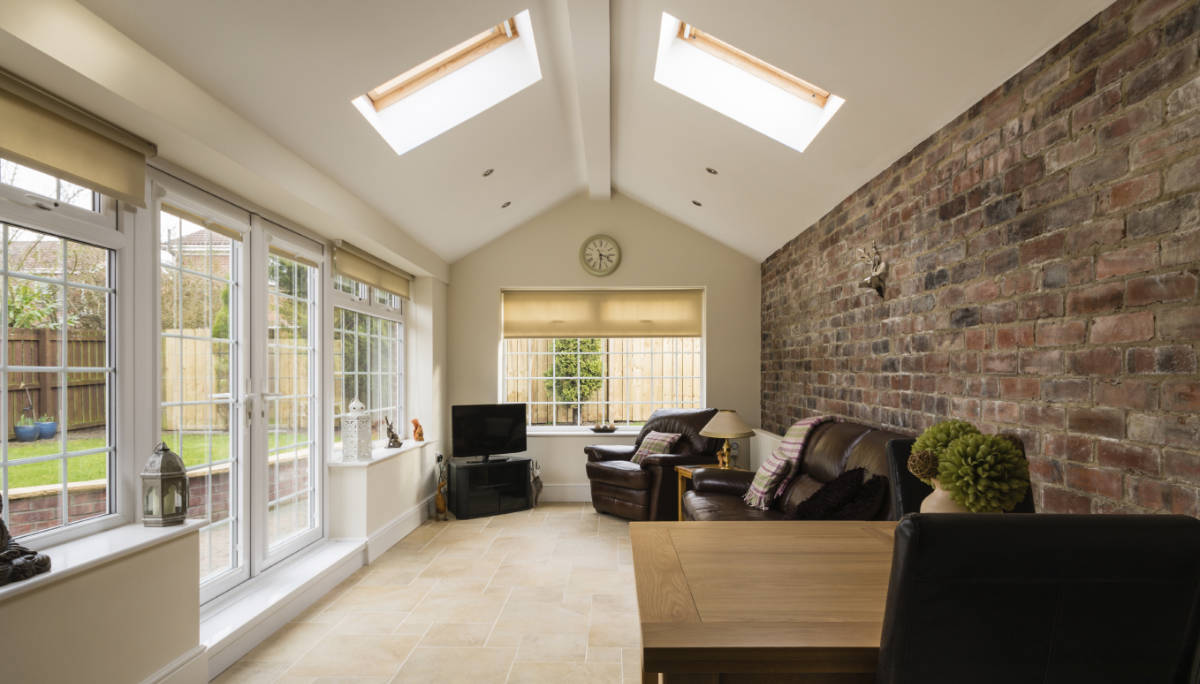 Orangeries and conservatories have a lot in common – both are usually extensions of the home, which serve the same purpose. The main difference between them is their structure. Conservatories are made up primarily of glass, including the roof, which is pointed. An orangery, on the other hand, has a higher proportion of brickwork to glass, with a flat roof that has a ‘lantern’ – a glazed area in the middle.

Do you need planning permission for an orangery?

In general, most orangeries can be built without planning permission, providing that they meet certain requirements regarding size, height and construction materials. Although you are most probably fine to go ahead with the building work, it’s crucial that you check this before you start. Your local council should be able to help you with this.

Orangeries vs Conservatories vs Extensions

There isn’t much difference between the three, but in general, extensions have more structural integrity and are seen as habitable spaces, as opposed to conservatories/orangeries which are less energy-efficient and more prone to damage.

Is an orangery/conservatory cheaper than an extension? 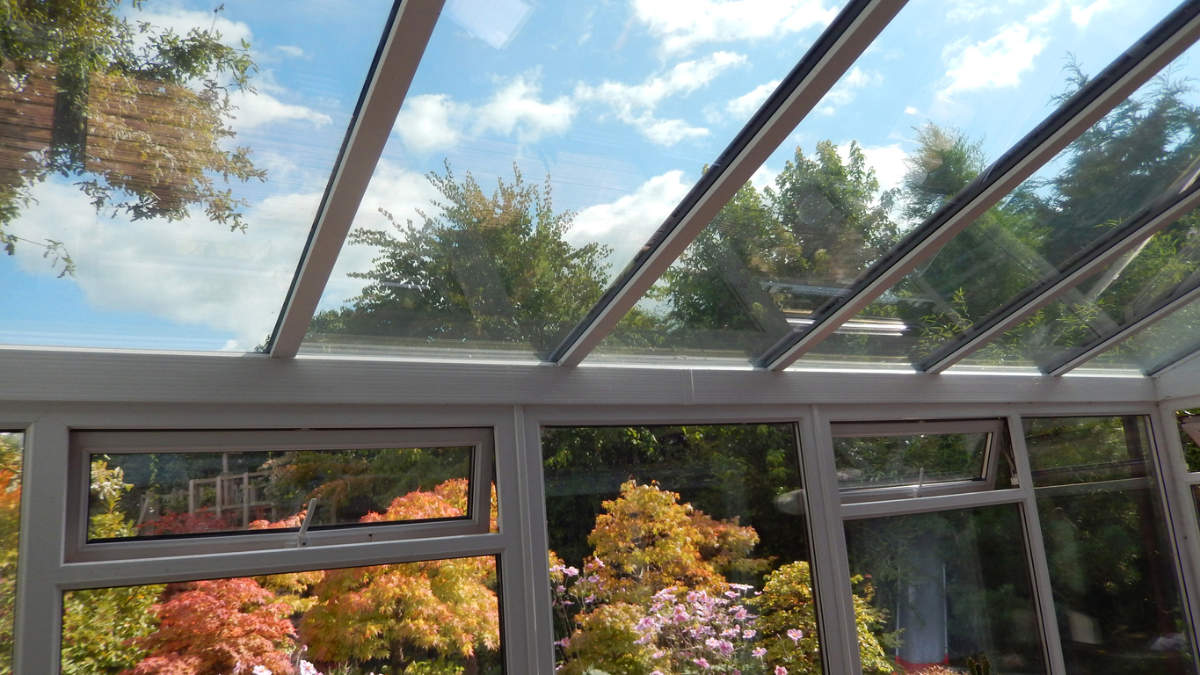 Can I convert my conservatory into an orangery or an extension?

It can be done, but it will take a lot of work. You may need to obtain planning permission and stick to certain regulations, which can involve completely restructuring the building. You could potentially opt for a new roof instead, as a more feasible alternative.

Does a conservatory or orangery add value to your home?

Done effectively, conservatories and orangeries can add significant value to your home – by as much as 11%. They are a great way of increasing living space and adding natural light without needing as much budget as a full-on extension.

Conservatories vs Orangeries: which is best? 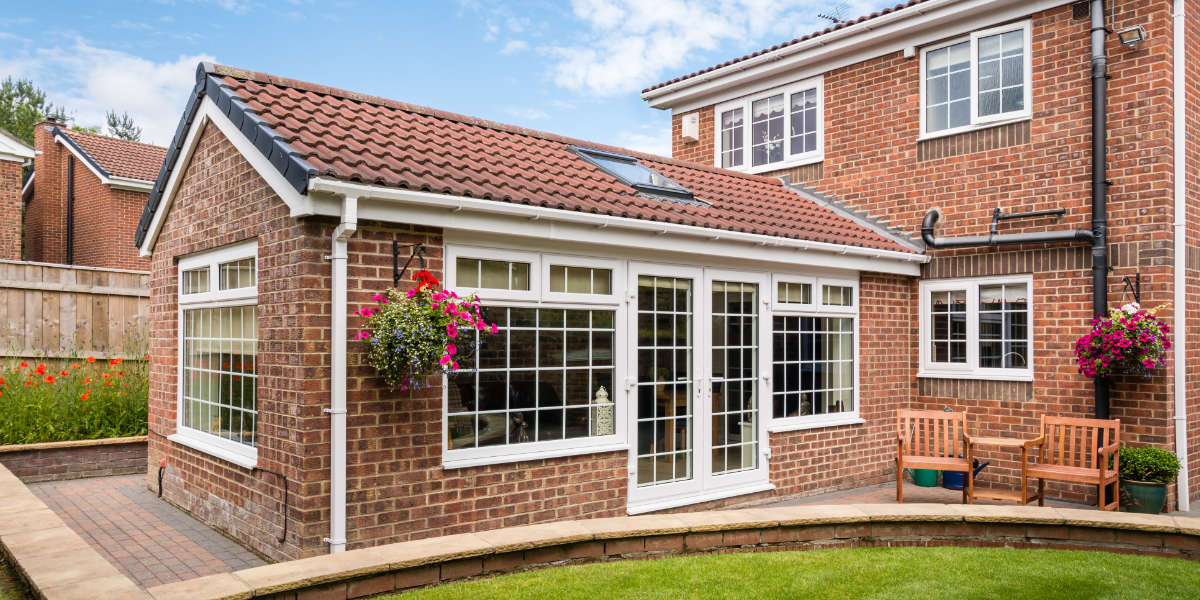 Whether you choose an orangery or conservatory really depends on what you want to get out of it. Orangeries can be integrated effectively with the rest of your house by matching up the brickwork and building style, so will be a more discreet add-on.  Conservatories let in more light and offer full transparency as they are made mostly of glass, so you can really enjoy a great view of the garden and enjoy more of the summer sun.

Bridgewater Glass have over 75 years’ experience as leading glass and glazing experts, operating throughout Bedfordshire, Berkshire, Buckinghamshire, Hertfordshire, Middlesex and North London. We specialise in installing bespoke uPVC conservatories, and can provide windows or replace broken glass for both conservatories and orangeries. For more information, or to arrange a free site visit, get in touch today.

« The Bridgewater Glassary: A Glossary of Glass Terms
Trickle Vents: All You Need to Know »

We are open for business!

We're open for business! Our glazing teams are operational and our showroom is open to visit.

We've put in place COVID-19 safety measures to ensure the safety of our customers and staff during this time.